Temple of Poseidon Picture © Nikthestunned Cape Sounion is noted as the site of ruins of an ancient Greek Temple of Poseidon, the god of the sea in classical mythology. The remains are perched on the headland, surrounded on three sides by the sea. The ruins bear the deeply engraved name of English Romantic poet 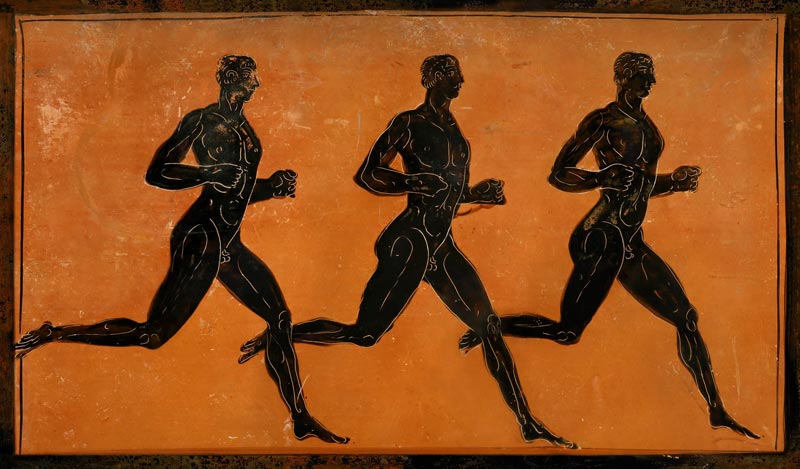 In this half-day tour we will take you to Marathon. Marathon is a town in Greece, the site of the battle of Marathon in 490 BC, in which the heavily outnumbered Athenian army defeated the Persians. The tumulus or burial mound  of the 192 Athenian dead, also called the “Soros”, which was erected near the battlefield, 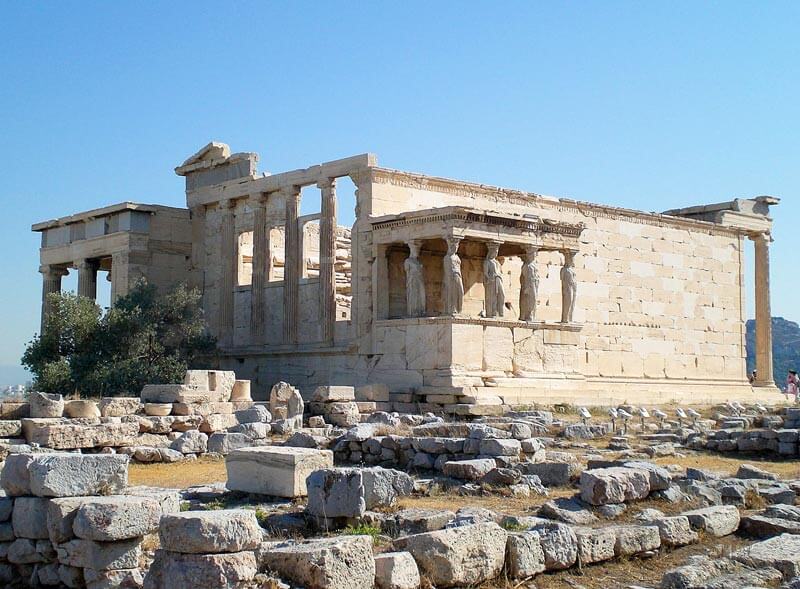 In the year 51 St. Paul went to Athens by boat. While he was waiting for Silas and Timothy to come from Macedonia, he was walking around the city, discussing with the locals in the synagogue or the market and was upset by the numerous statuettes. His preaching on the death of Jesus on the cross

The Corinth Canal is a canal that connects the Gulf of Corinth with the Saronic Gulf in the Aegean Sea. It cuts through the narrow Isthmus of Corinth and separates the Peloponnese from the Greek mainland, arguably making the peninsula an island. The builders dug the canal through the Isthmus at sea level; no locks

In this half-day tour you are going to visit all places in Corinth where St.Paul saw during his journey there. We start by visiting the Corinth Canal: a canal that connects the Gulf of Corinth with the Saronic Gulf in the Aegean Sea. It cuts through the narrow Isthmus of Corinth and separates the Peloponnese

In this Half Day Taxi Tour Athens Taxi Travel offers you the chance to experience Athens giving you a total flexibility in your options and choices. You can explore and discover the cradle of Civilization, one of the most historically important places in the world that combines both modern and classical sights. A visit to