Athens is the capital and largest city of Greece. Athens dominates the Attica region and is one of the world’s oldest cities, with its recorded history spanning over 3,400 years and its earliest human presence starting somewhere between the 11th and 7th millennium BC. 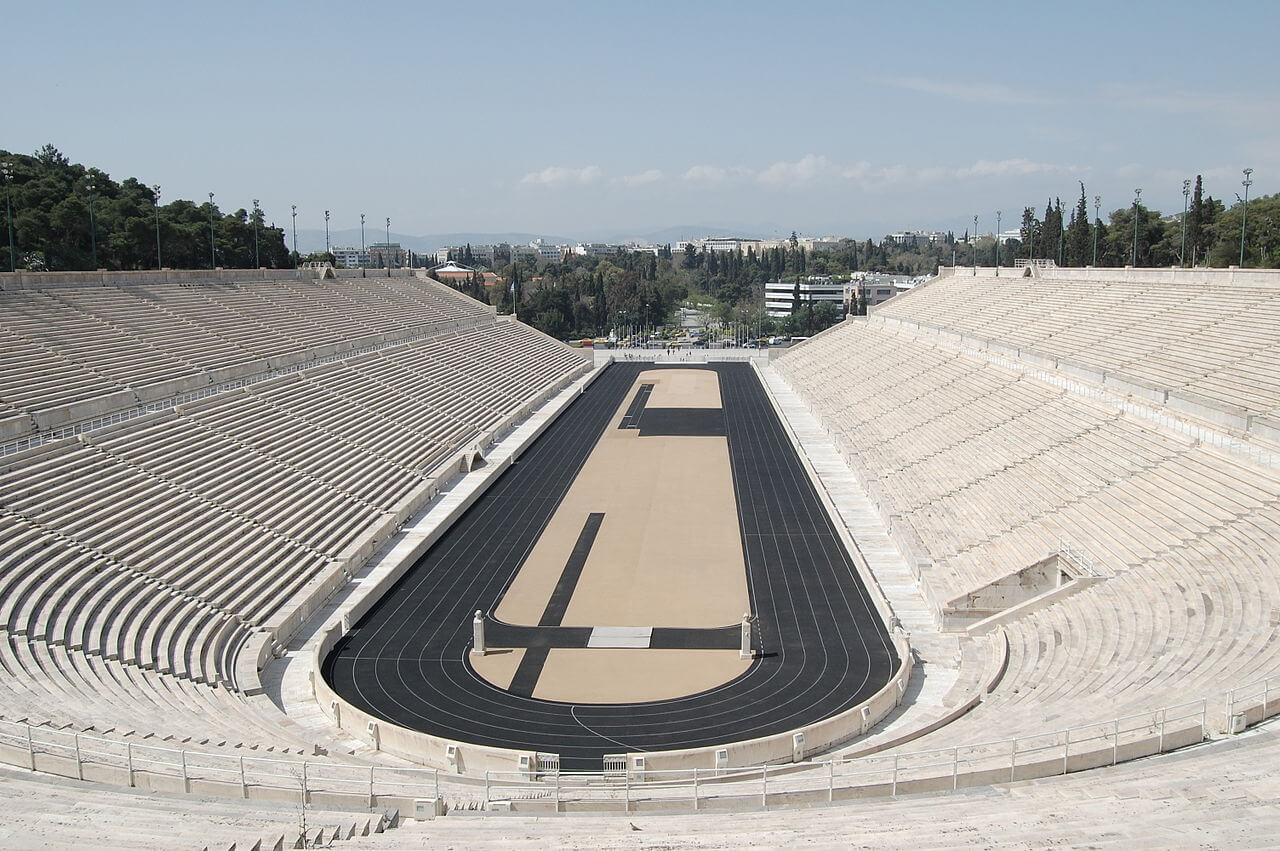 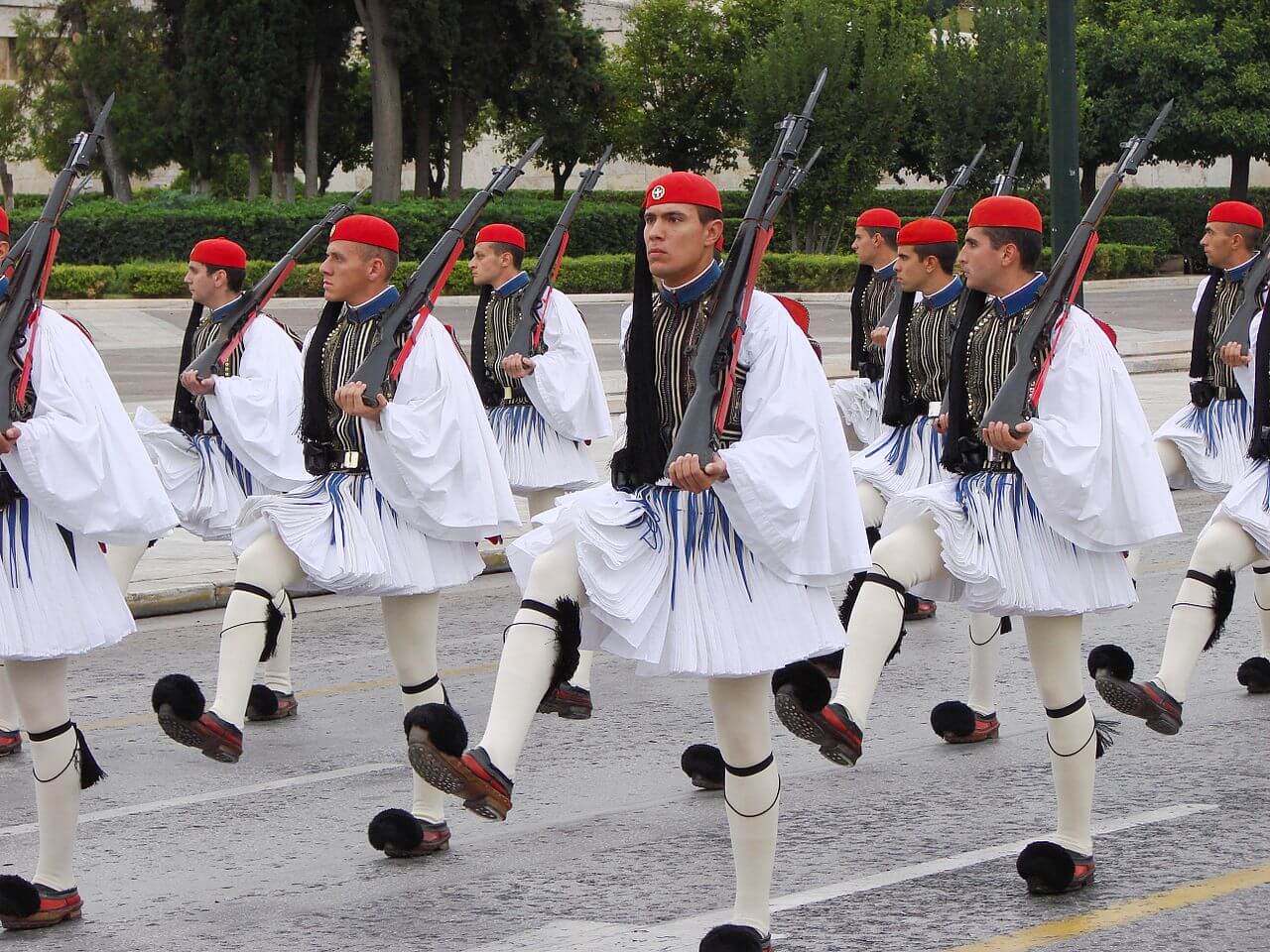 ” In this full day tour Athens Taxi Travel will guide you to all historical monuments of the city.”

Places at a glance:

The Acropolis
The Acropolis of Athens is an ancient citadel located on an extremely rocky outcrop above the city of Athens and contains the remains of several ancient buildings of great architectural and historic significance, the most famous being the Parthenon. The word acropolis comes from the Greek words ἄκρον (akron, “highest point, extremity”) and πόλις (polis, “city”). Although there are many other acropoleis in Greece, the significance of the Acropolis of Athens is such that it is commonly known as “The Acropolis” without qualification.

The Parthenon
The Parthenon is a former temple, on the Athenian Acropolis, dedicated to the goddess Athena, whom the people of Athens considered their patron.The Parthenon is regarded as an enduring symbol of Ancient Greece, Athenian democracy and western civilization, and one of the world’s greatest cultural monuments.

The Propylae
The monumental gateway to the Acropolis designed by the architect Mnesicles 437-432 BC.

The Temple of Athena Nike
Built around 420BC, the temple is the earliest fully Ionic temple on the Acropolis. Nike means victory in Greek, and Athena was worshipped in this form, as goddess of victory in war and wisdom.

The Erechtheio
The Erechtheion or Erechtheum is an ancient Greek temple on the north side of the Acropolis of Athens which was dedicated to both Athena and Poseidon. The temple as seen today was built between 421 and 406 BC. In the north side, there is another large porch with six Ionic columns, and on the south, the famous “Porch of the Maidens”, with six draped female figures (caryatids) as supporting columns.

The Temple of Zeus
The Temple of Olympian Zeus was dedicated to Olympian Zeus, a name originating from his position as head of the Olympian gods. Construction began in the 6th century BC during the rule of the Athenian tyrants, who envisaged building the greatest temple in the ancient world.

The Panathenaic Stadium
The Panathenaic Stadium or Kallimarmaro (literal translation “beautiful marble”) is a multi-purpose stadium in Athens, Greece. One of the main historic attractions of Athens, it is the only stadium in the world built entirely of marble. The stadium was built on the site of a simple racecourse by the Athenian statesman Lykourgos (Lycurgus) c. 330 BC, primarily for the Panathenaic Games. he stadium was excavated in 1869 and hosted the Zappas Olympics in 1870 and 1875. After being refurbished, it hosted the opening and closing ceremonies of the first modern Olympics in 1896.

The Royal Palace
The Royal Palace is the first royal palace of modern Greece, completed in 1843. It has housed the Hellenic Parliament since 1934. The Old Palace is situated at the heart of modern Athens, facing onto the Syntagma Square .

Plaka
Pláka is the old historical neighborhood of Athens, clustered around the northern and eastern slopes of the Acropolis, and incorporating labyrinthine streets and neoclassical architecture. 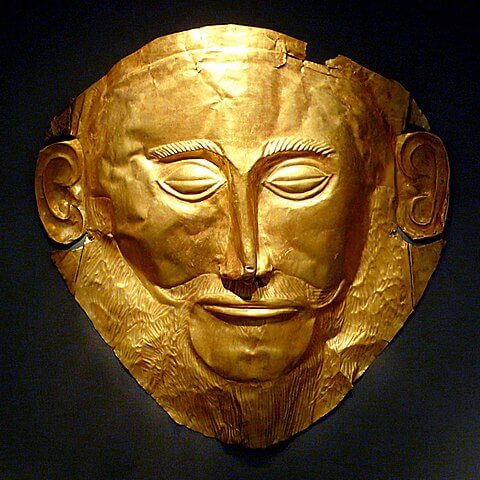 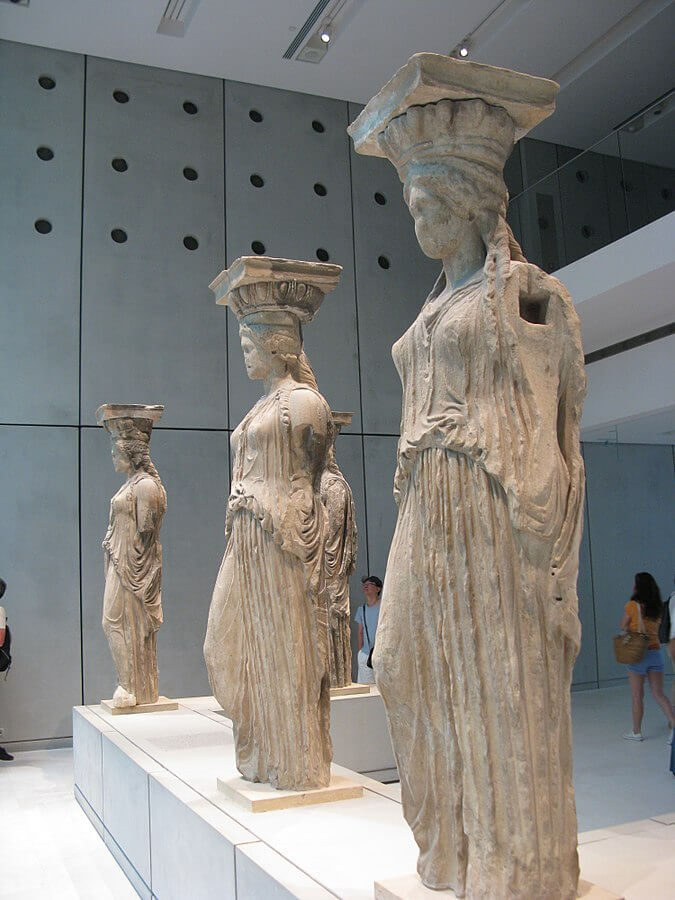 After our tour is finished you may enjoy your coffee at the garden of the Acropolis Museum.