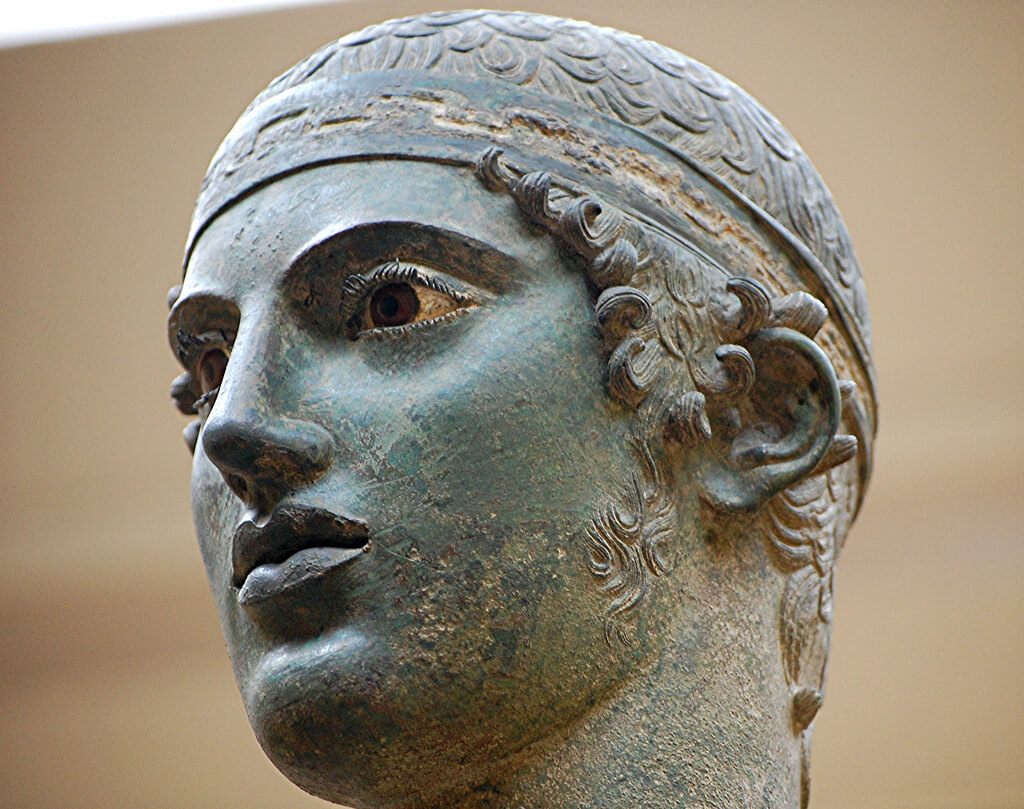 In this tour we will visit Meteora, a unique location full both in terms of landscape and christian faith. 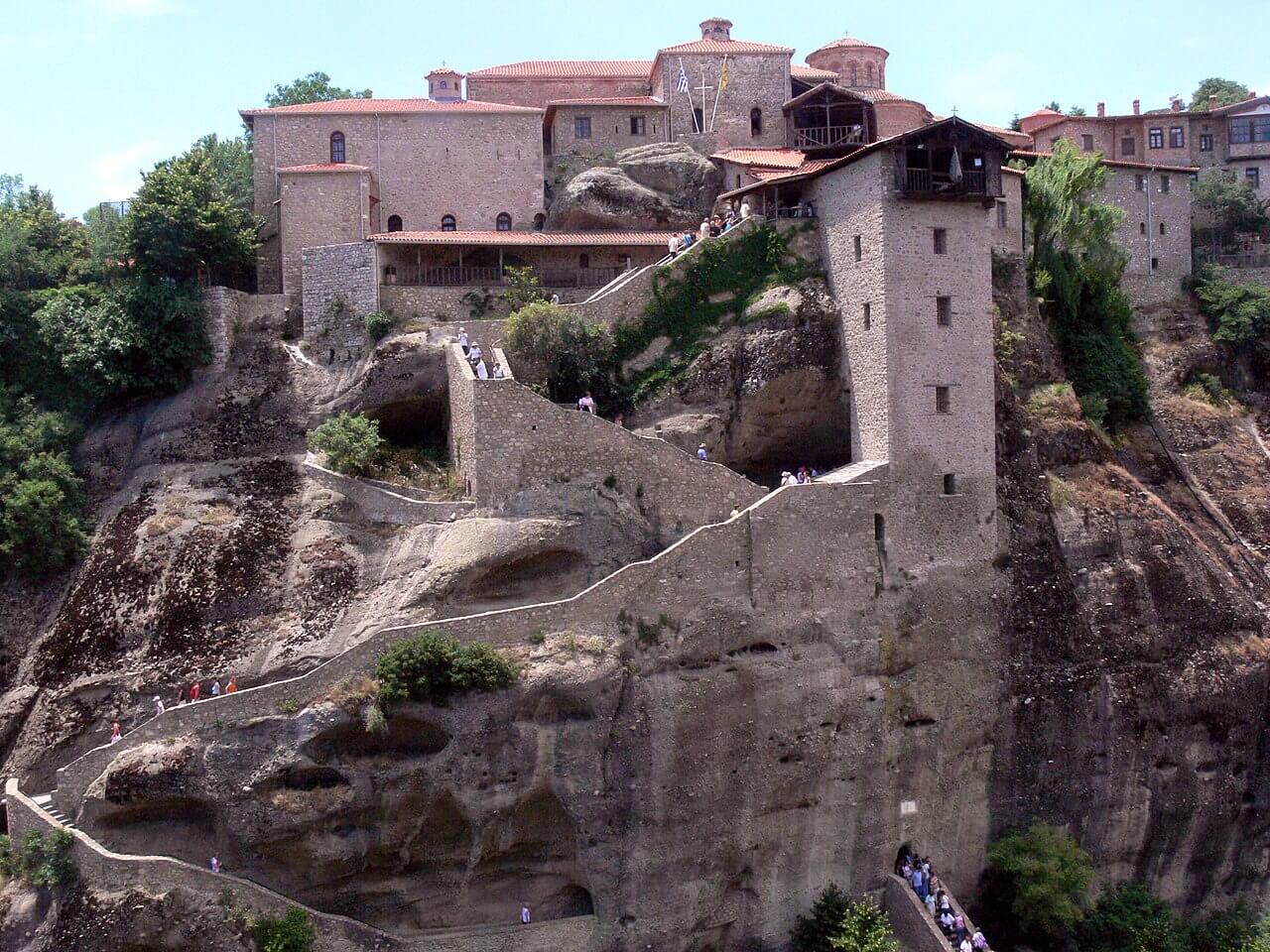 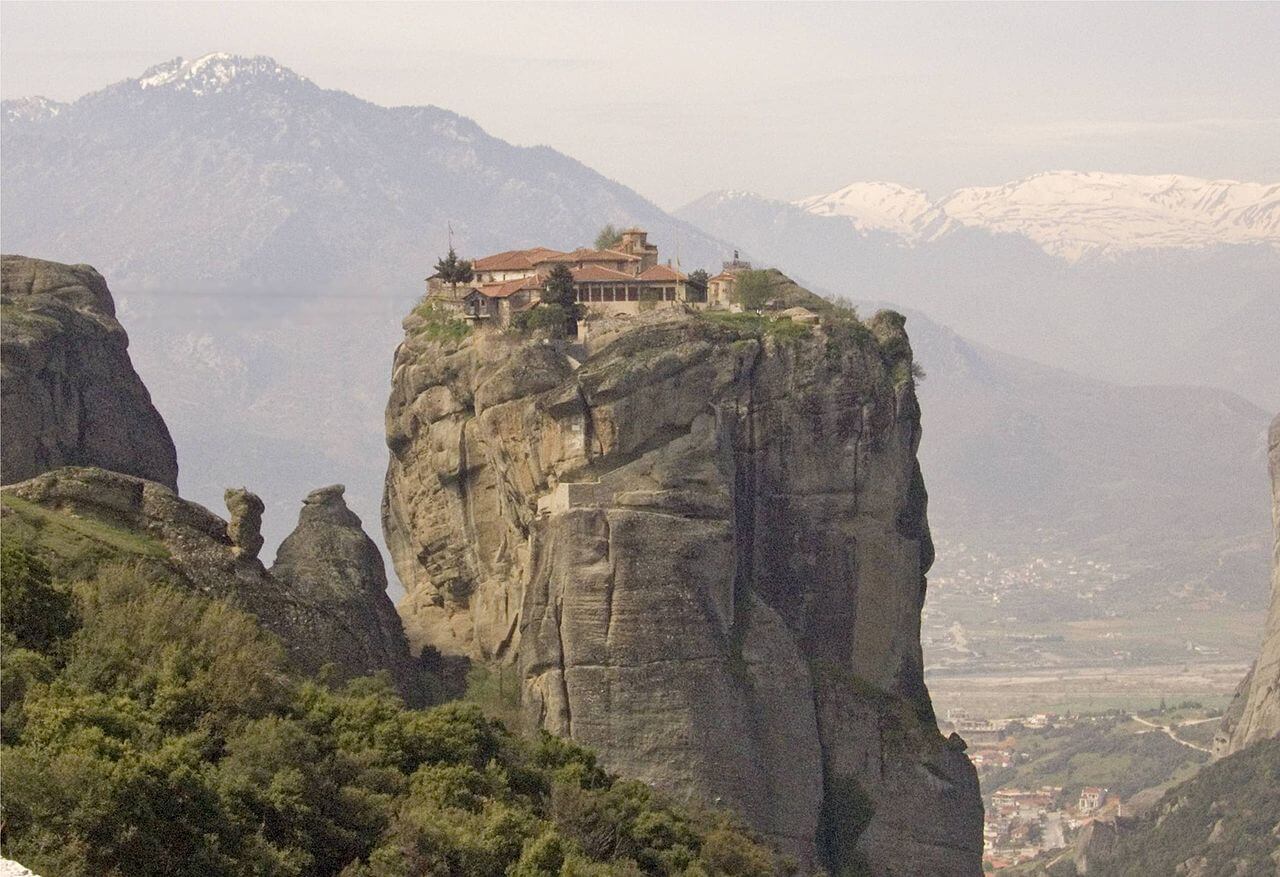